Calculus Analysis: Using derivatives to evaluate the parallels of the slopes of two parabol functions

Two lines are parallel as long as their slopes are the same but with different y-intercept. By evaluating the derivatives, we can obtain the slopes of the functions using the formula:

The Great Gatsby and the Demise of the American Dream

Why did the United States lose the Vietnam War?

The slope of a function can be used to infer whether or not two lines are behaving the very same way, a.k.a. whether or not they are parallel to each other. If their derivatives are the same, it means that their rates of change are similar; therefore, they are behaving identically and thus, parallel to each other at every single value of x. However, their slope cannot have the same y-intercept because if so, they will overlap each other (and be the same equations).

For instance, we can have two hypothetical parabolas given by the functions of y = x2 and p = x2 + 18. The derivatives of these two equations are both 2x, which means they have similar slopes. As aforementioned, they will behave identically and parallel to each other. We can verify this using the Desmos tool below: 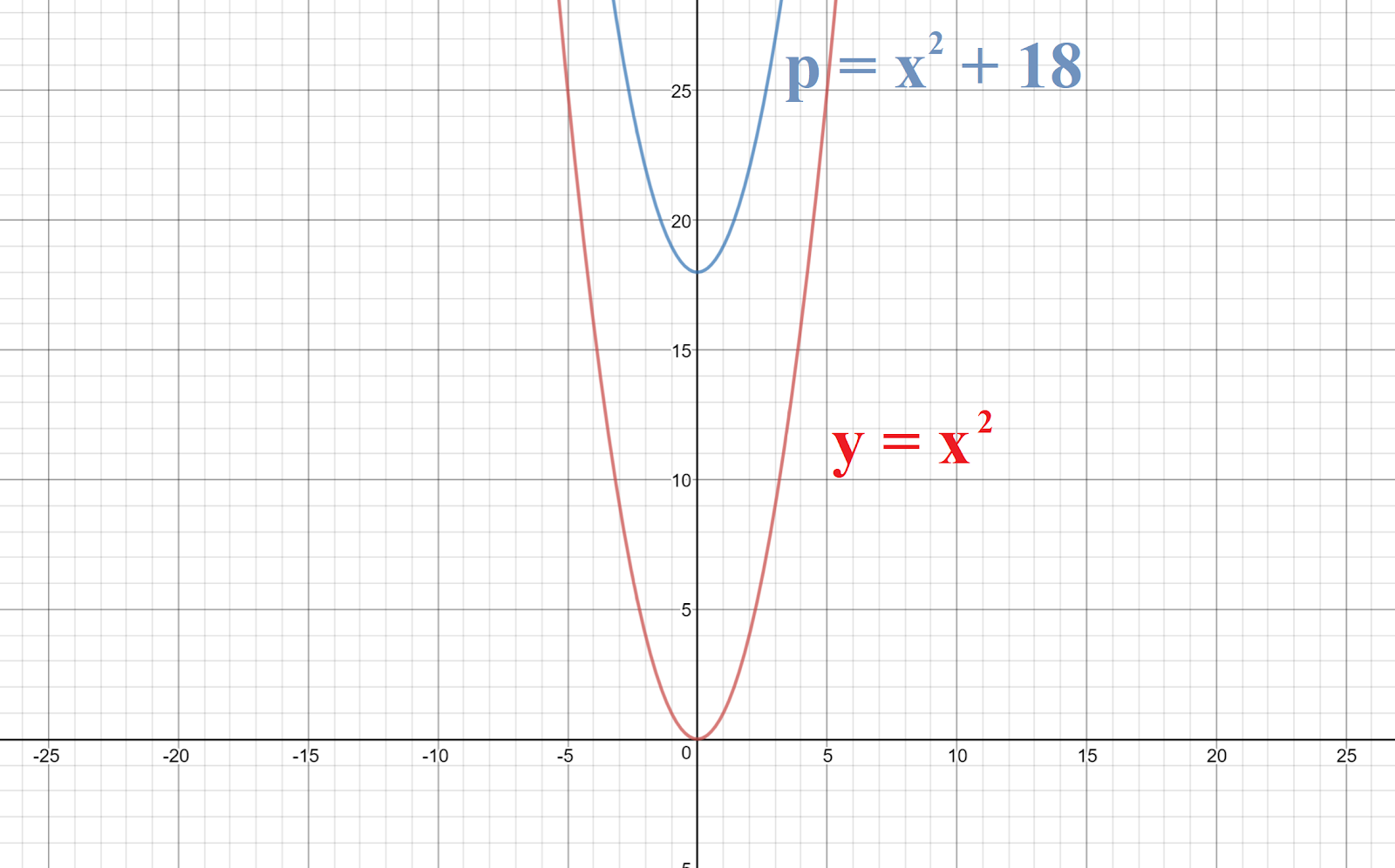 In conclusion, by acknowledging two random parabolic function having the forms of y = ax2+ m and y’ = ax2 + n, we can always obtain two parallel parabola as their derivative is always 2a (as the dmdxand dndx is always 0), thus behaving similarly.

Le Dong Hai "DoHa" Nguyen, FRSA is the Founder and Editor-in-Chief of the Cosmopolite Guru. He is the Executive Director of the Global Association of Economics Education and a Fellow of the Royal Society of Arts. With a strong passion for economics and global affairs, as well as history and literature, he loves to devour his time on crafting the most thought-provoking articles on a wide range of topics in both English and Vietnamese. Learn more about him at www.hainguyen.io